'Snow Fox' (named after a lad I met once on Dockweller Beach in the summer of '76, his nick-name was "Snow Fox". We had been pen-pals for over 3 years ~ not once seeing each other since that first time. He was one of the few I would share my early poems to. Toward the later part of the relationship, before he became lost to alcohol, I promised my first collection would be named after him.) was a collection of my early works from age 16 to 21. A few poems from my later 30's entered the fold when I had discovered some my earlier crucial poems got lost in my travels between then and then.

Though it was printed in chapbook format, with gray and black cover, in April 1998 (a few weeks before my father died of AIDS), it was not the only time I attempted to get it in print. In 1977 I submitted it to get printed only to be hounded by sketchy vanity press companies asking ridiculous amounts of money. Then, another time in 1984, I attempted to get it printed with a different group of poems. Still vanity press and money issues offset getting 'Snow Fox' in print. Periods like these repeated between 1984 and 1998.

It was the 1998 New Years' resolution I made with a fellow writer, Lawrence Goldberg, a pact that we would get our first poetry collections out in the first half of the year. No doubt, there was a bit of competition between us as to who would get theirs in print first. Few weeks into 1998, after I signed up for a full schedule of college courses (and already doing over a full schedule of work), I was told my father was in the hospital and that he was HIV positive. What a shock that was. My father - HIV positive and for over 20 years! No one told me until that Monday morning before work, my step mother informed me he was ill in the hospital and of his HIV. I eventually dropped the college courses and concentrated on work, getting 'Snow Fox' together for printing, and visiting my father in the hospital.

In the first week of April I got printed within days of Lawrence printing his collection. Though I was stressing between my dad and getting 'Snow Fox' together, I was rushed to get 'Snow Offprinted so I can get '20 Sunsets' out in mid August that same year. For that brief moment, in those two weeks I had my first book printed, I was gitty with pride. 'Snow Fox' was finally printed freeing me to go on to my next project. Below is a sample from Snow Fox.

Malibu sun
shine for me
Across the waters
sailing
Pick a dozen dreams
left one sleepy night.
In reality
do we dare
do we really dare.
Agitated myths
none proven
none exist
Still, we believe
maybe
just maybe ....
Malibu starlight.

Below are a few links to my other pages. They include my poetry pages of my three poetry creations and my resume page. 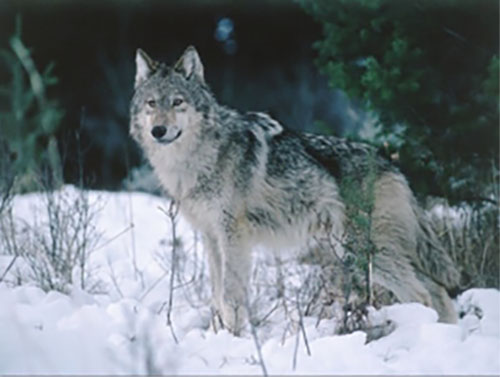