"20 Sunsets" was another dedication poetry collection I put together in memory of my first husband, Jim Adams, who died tragically in a car accident in 1982 on Pacific Coast Highway returning home after a quick trip to the store. For the 16 years that followed his parting I had written a poem or two each year up till Aug 1998. The chapbook had a deadline to be printed on what would be his 39th birthday.

I suppose I could have waited till it was 20 years so it would truly be 20 annual sunsets from that faithful day. But it seemed too long to wait another 4 years carrying that weight. I had made it a goal, prior to 1998, to finish "20 Sunsets" but first I had to release "Snow Fox" as promised. Both chapbooks had to be released in 1998.

What I didn't know, at the time I made that goal, was that 1998 would prove to be a particularly challenging year. That year I had loss my father to AIDS in April and a close friend, Mick, who died in a car accident in May. I release 'Snow Fox" in April just days before my father died. "20 Sunsets" was a bit rushed in between the work, school, and dealing with the recent losses. The cover of the book was not even designed as well as I would have liked and some of the poems were off centered. What mattered was I get it in print by August 24th 1998. That my friends I did accomplish. Here is a sample poem from that touching collection.

Forever ~
In-between curses
It seems like, forever
and I am getting tired
of That word.
Why forever?
Does it have to grave
Poetry and song.
Why forever?
As it whistles from
the gentle mouths of lovers
Promising, Nothing!
It gets old and fallacious.
I will bite my tongue
and Never,
Dare I promise?
to let 'That' word
Burn my eager lips
and dry inky pen
That word, Forever.

Below are a few links to my other pages. They include my poetry pages to all three poetry creations and my resume page. 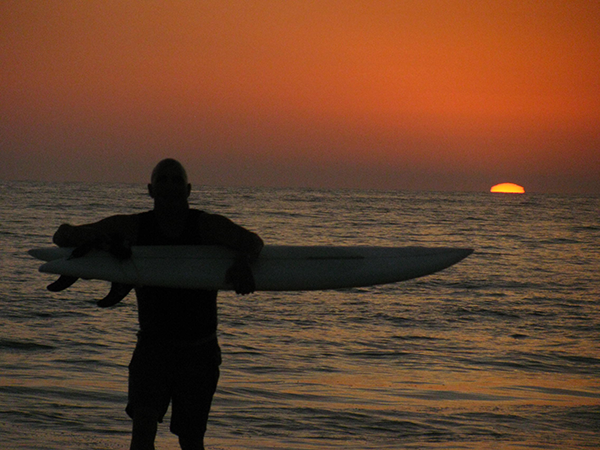